China Economic Times reporter Li Xiaohong On January 12, the first “Semidrive Talk” automotive chip media exchange conference hosted by Semidrive Technology was held in Beijing. In the form of open speeches and dialogues, not only did they systematically explain related technologies and products , and also conducted in-depth exchanges on topics such as “lack of cores”, “vehicle regulation certification”, “domestic chip development” and “intelligent driving”.

Data shows that the global semiconductor market will exceed 400 billion yuan by 2025, while the Chinese automotive semiconductor market will reach 120 billion yuan, doubling the current level. The high-performance automotive-grade processor is the core driving force for the development of automotive electronics. Under this general trend, the lack of cores also provides a valuable window opportunity for Chinese manufacturers.

According to Chen Shujie, Chief Brand Officer of Coretech, the automotive electronic and electrical architecture is changing from the traditional ECU to the current “domain controller” architecture, and will evolve to “central computing + regional control” in the future. Only the improvement of the underlying architecture, In order to support the new intelligent requirements of automobiles. The entire series of “smart cockpit, intelligent driving, security control, and intelligent gateway” domain control computing power platform of Semidrive has completed tape-out, the highest level certification of vehicle regulations and mass production and shipment in less than 3 years, covering more than 70 countries in China. % of the car factories, serving more than 250 customers, and obtaining more than 50 fixed points.

The “Cinchi speed” of Chinese chips is not only due to the profound accumulation of 10-20 years of mass production experience, but also due to the unique “Cinchi customer success model”, which fully reflects “the design of an agile, open R&D platform, open Upstream and downstream ecology and comprehensive customer support” local advantages.

2. The surge in demand for automotive-grade chips makes safety and reliability the first priority

Xu Chao, vice president of Semidrive Technology, said that the traditional automobile development process does not require the participation of chip companies. Most of the standard components provided by Tier 1 are used, and the electronic systems of mainstream models are less differentiated. Nowadays, automobile companies strengthen in-depth exchanges with chip companies, and chip companies enter the market earlier. More than 16 months, differentiated demand increases.

China is a major auto country in the world, but Chinese auto chips rarely enter the international mainstream market. Among them, the world’s top 7 MCU suppliers occupy more than 90% of the market, while the Chinese manufacturers share less than 3%.

As early as 2018, Semidrive Technology has been deeply involved in the layout of automotive chips. Xu Chao said that Semidrive Technology adheres to the intelligent car core design concept with life safety as the core, and comprehensively balances the six dimensions of reliability, safety, long-term effectiveness, power consumption, price and performance.

3. High-level autonomous driving is the cornerstone of long-term planning, safe and reliable chips

Tao Sheng, head of autonomous driving at Semidrive Technology, said that “L2+” is the era that is happening, and L3-L5 is the era of the future. Recently, Mercedes-Benz obtained the L3 certificate in Germany, which is exciting news. It is possible that L3 will enter mass production time, which is very in line with the rhythm of Semidrive Technology. Semidrive is a company that “makes reality shine into dreams”. Its the best, most practical and most cost-effective solution.

Tao Sheng said that L4 will not be too far in the future, and Semidrive will step on the most accurate rhythm at the best time with the insight and pragmatism of technology development. 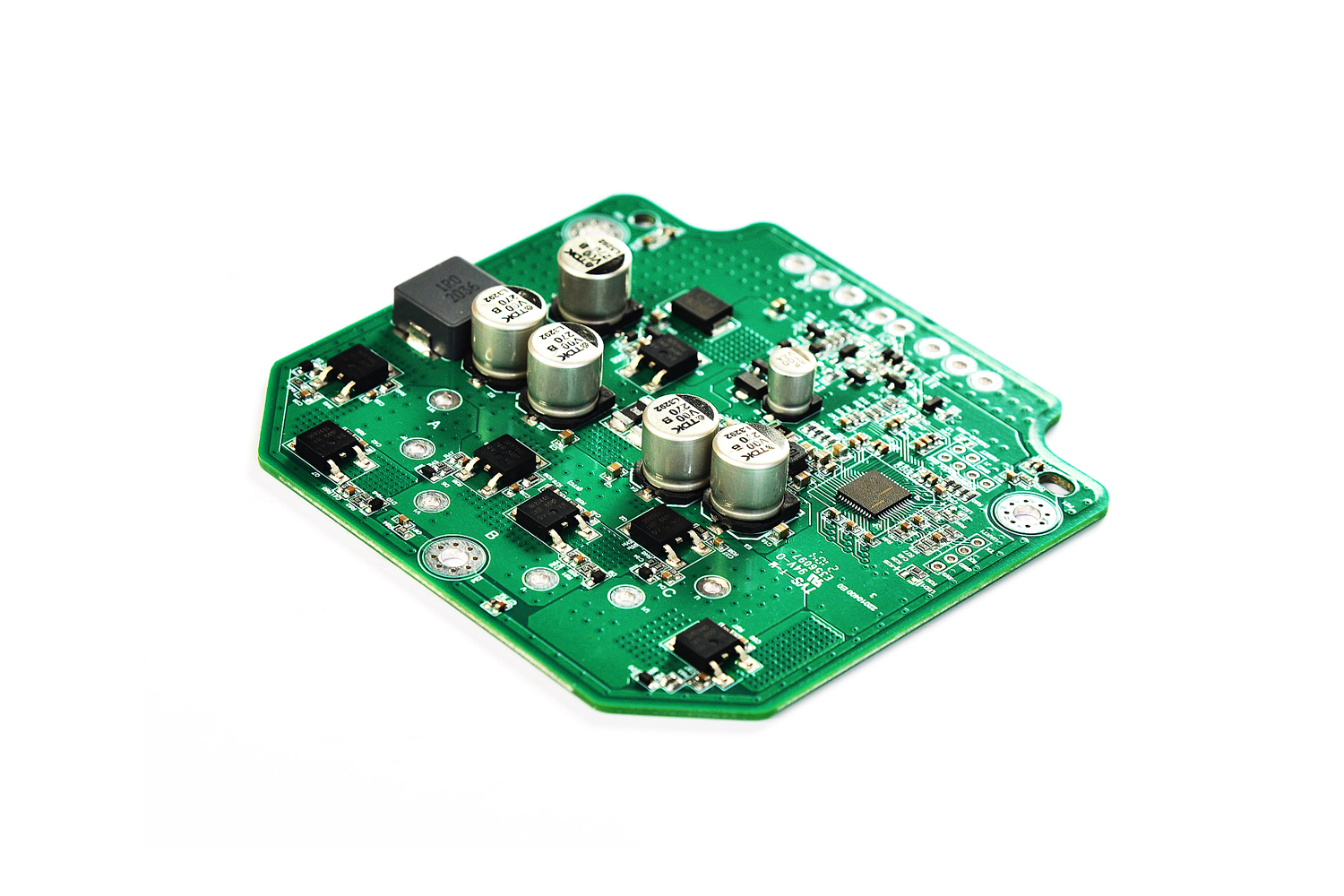 Since Chinese chip suppliers have achieved great progress in mass production, the trouble of lacking chips will become the history for Yunyi. With the adequate supply of automotive chips, it’s convenient for Yunyi to enhance production efficiency and finish production plan in shorter time, helping customers to get materials in time. Besides, more materials chips help Yunyi to make breakthrough into another new areas.